You are here:
News & AnnouncementsUncategorized 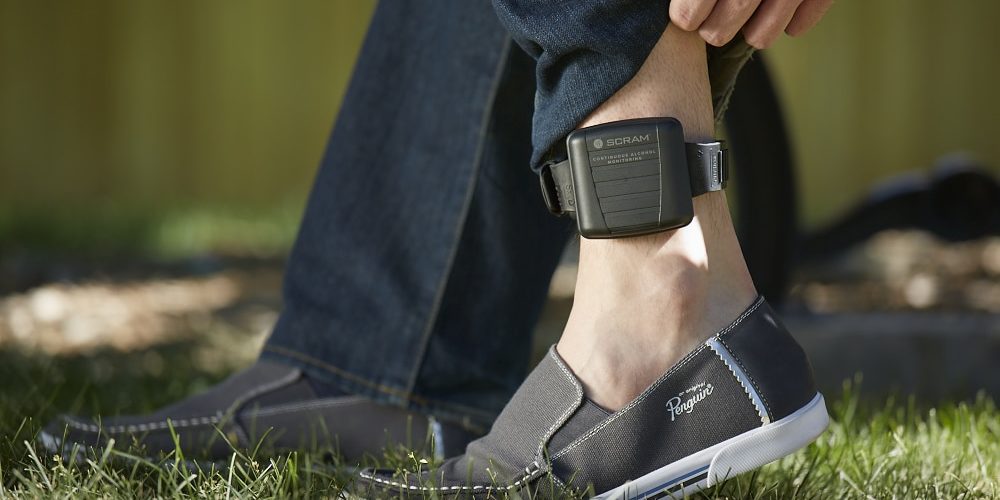 In 2010, the National Highway Traffic Safety Administration (NHTSA) started working on a recidivism study on the use, recidivism rates, and characteristics of SCRAM CAM. The study took place between 2007–09 and it gives an in-depth look at participants’ recidivism potential while wearing SCRAM CAM.

We are proud that the results of the study are very positive and show:

In April NHTSA published a study that looked at how 24/7 transdermal alcohol monitoring bracelets impact the long-term criminal behavior of drunk drivers. The results show that the technology nearly eliminated repeat offenses while in use, delayed the occurrence of additional drunk driving offenses, and when worn for a period of at least 90 days, significantly reduced the rate of recidivism in one of the two jurisdictions in the study. The results also showed that age and gender can be significant predictors of future, repeat DUIs.

Conducted by the Preusser Research Group, the study, Comparative Study and Evaluation of SCRAM Use, Recidivism Rates, and Characteristics, looked at more than 3,000 DUI offenders in Wisconsin and Nebraska who had offenses occurring between 2007 and 2009. Researchers defined recidivism as re-arrest for an alcohol driving offense occurring up to two years post-monitoring. The study compared recidivism rates for offenders sentenced to wear SCRAM Continuous Alcohol Monitoring® (CAM) bracelets to those of an unmonitored control group under nearly similar supervision.

The data showed that wearing CAM delayed recidivism by up to 43% and that fewer than 2% of CAM users re-offended while being monitored. Most notably, in the Nebraska program assignment to CAM for at least 90 days was associated with a 113% decreased risk of recidivism.

According to Alcohol Monitoring Systems, Inc. (AMS), which manufactures and markets SCRAM CAM, the long-awaited study is significant for courts and agencies grappling with the best approach to mitigate the risks of repeat drunk drivers. “Many of the results were consistent with other preliminary studies, although this was the most comprehensive and controlled study to-date,” says Mike Iiams, chairman and CEO of AMS. “The agencies that participated in the research specifically cited the beneficial effect of being able to keep drunk drivers sober longer, increasing the impact of treatment and helping them get back on their feet,” says Iiams.

The study authors encouraged future research in order to further isolate and understand the impact of monitored and enforced sobriety with CAM. Based on the data, the authors also concluded that CAM has been shown to be an effective tool when monitoring DWI offenders for sobriety, saves monitoring agencies time and resources and can drive better treatment outcomes for offenders who maintain sobriety while undergoing treatment.