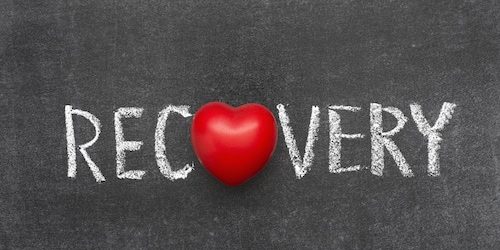 Figure 1. Past month heavy alcohol use among adults aged 18 to 64 employed full time, by industry category: combined 2008 to 2012

* The full title of this category is “Management of companies and enterprises, administration, support, waste management, and remediation services.”  Source: SAMHSA, Center for Behavioral Health Statistics and Quality, National Surveys on Drug Use and Health (NSDUHs) 2008 to 2010 (revised March 2012) and 2011 to 2012.

Navigating Co-Parenting With an Alcoholic Partner
May 11, 2022
Go to Top