Yes, even moderate drinking is bad for your health. 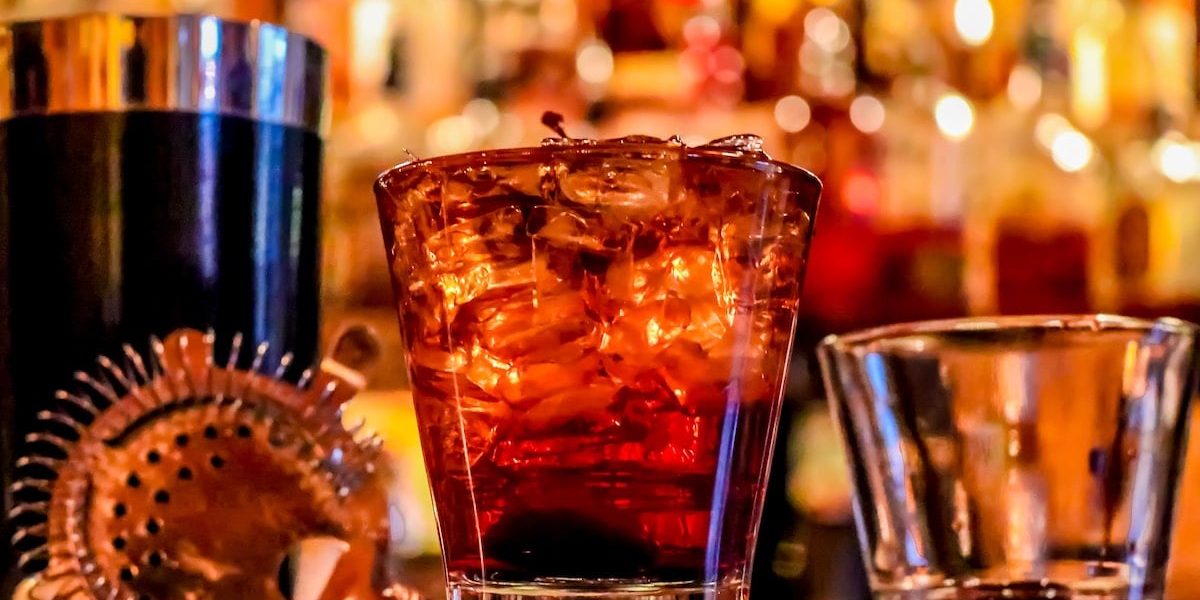 It’s no secret that alcohol affects our brains.  For many of us, enjoying an occasional drink while socializing can be a welcome relief after a stressful day or a nice way to kick off the weekend. However, when it comes to alcohol consumption, the growing evidence of its negative effects is undeniable.  Excessive drinking for example, has been linked to an increased risk of cognitive brain deficits such as memory loss and dementia.

But what about moderate drinking?

Even in moderation, drinking alcohol could increase the risk of dementia.  Recent studies now indicate that moderate drinking is associated with shrinkage in certain areas of the brain involved in cognition and learning.

So, what is considered “moderate” drinking? 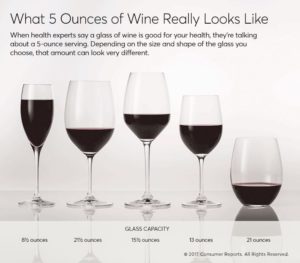 Moderate drinking is defined as no more than 1 drink per day for women and 2 drinks for men. However, a drink means only 1.5 ounces of 80-proof spirits, 5 ounces of wine, or 12 ounces of beer. The problem is we tend to grossly underestimate the amount of alcohol we consume.

Having said that, if you truly are a moderate drinker, your health still may be at risk because moderate drinking has now been linked to an increased risk in breast cancer. A recent study revealed that if you’re a woman at average risk for breast cancer, just 1 drink per day can increase your lifetime risk of breast cancer from 8.25% to 8.8%.  That risk increases even more if you are an excessive drinker.

Even if drinking could help the heart, it does not negate the many bad effects of booze. Liver damage, cancers, drunk driving, and alcohol dependence/addiction are just a few examples.

While moderate drinking is still touted as being good for your heart, alcohol is still considered by many as a toxin. If you are looking for something heart healthy, stick with diet and exercise.