Looking to help athletes at risk? We can help! 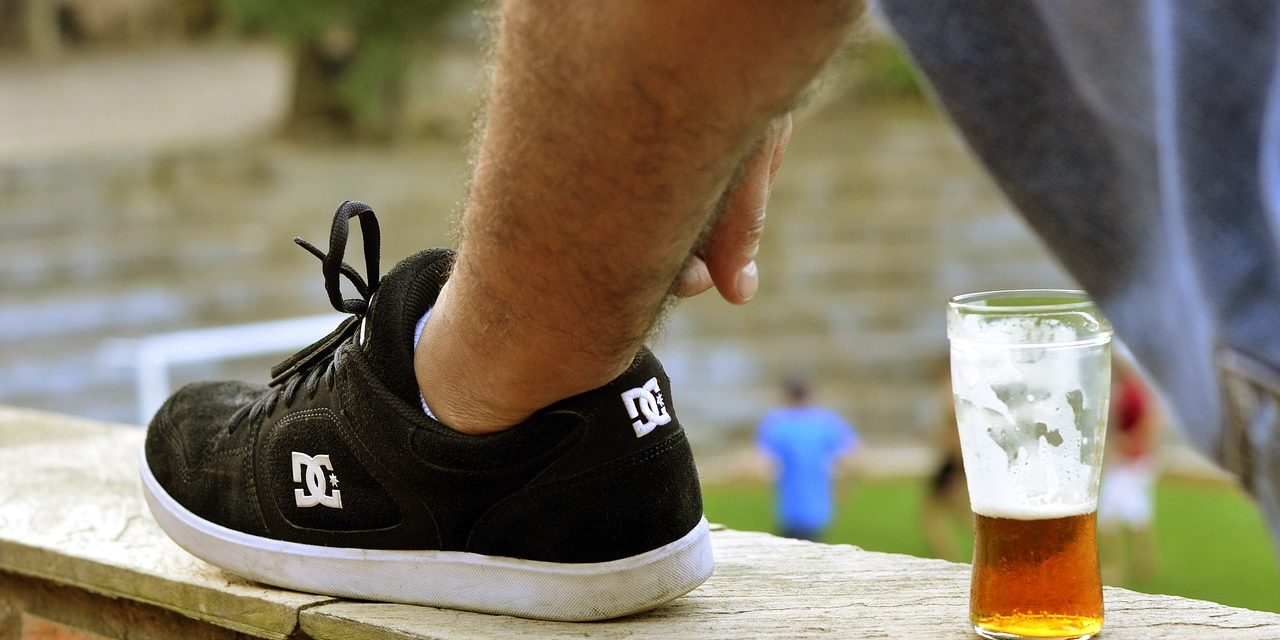 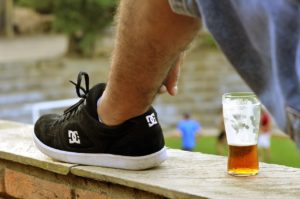 Recent research confirms a long-held suspicion that student-athletes, already known to drink more than their non-athlete peers, tend to binge drink to greater degrees between seasons. “The college athletes in our sample engaged, on average, in relatively moderate drinking during the competitive season, but drinking rates went up considerably during the off-season,” says Matthew Martens, associate professor in the Department of Educational, School and Counseling Psychology at the University of Missouri, who helped conduct separate in-season and off-season surveys with the same group of athletes representing all sports at a single Division I institution (survey results were published in 2006 in the Journal of Sport & Exercise Psychology). “The rates roughly doubled, from somewhere around eight drinks per week during the season, which is right around the national average for college students in general, to about 14 drinks per week during the off-season.”

Does your University need to monitor students who are abusing alcohol?

Drinking at college has become a ritual that students often see as an integral part of their higher education experience. Many students come to college with established drinking habits, and the college environment can exacerbate the problem.

Researchers estimate that each year:

About 1,825 college students between the ages of 18 and 24 die from alcohol-related unintentional injuries, including motor-vehicle crashes.

About 696,000 students between the ages of 18 and 24 are assaulted by another student who has been drinking.

About 97,000 students between the ages of 18 and 24 report experiencing alcohol-related sex assault or date rape.