The Winds of Change are Blowing for Marijuana 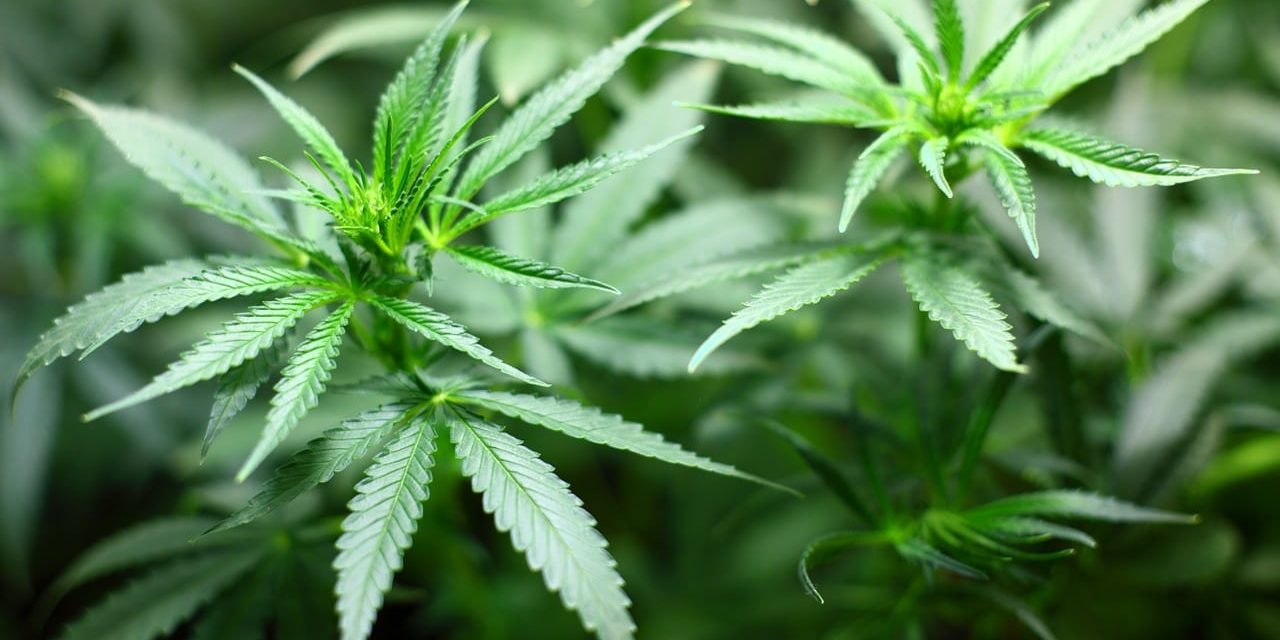 What we think we know about health, nutrition, wellness and fitness evolves over the years. Well into the turn of the 20th century, unruly children were often given “soothing syrups” that could contain one or a combination of heroin, chloroform, opium, morphine, and/or cannabis indica.

Cannabis does indeed have many therapeutic properties, including relaxation and pain relief, which are slowly being accepted state by state. Over half the states allow it for medical purposes, while nine states and Washington DC allow recreational marijuana.

Is it time to mainstream marijuana and legalize it for recreational purposes everywhere?

Marijuana “facts” are slowly being rewritten with new research and by reviewing years of data. The “gateway drug” theory developed in 1975 that posits marijuana use escalates to the use of more addictive illicit drugs later has been debunked. The Drug Policy Alliance outlines the research in a fact sheet showing this outdated notion is simply untrue. But the public can be averse to letting go of long held beliefs.

An inability to accept marijuana as a legal substance is no longer logical and unsupportable by current research.

Whereas alcohol and tobacco are highly addictive and can directly cause death, there are no recorded cases of death by marijuana overdose. Over 2,000 Americans die each year from alcohol poisoning, almost 10,000 die in vehicular accidents involving alcohol, and alcohol is a factor in 1.4 millions acts of violence each year according to this article by Daily Kos. Alcohol is legal to all users over the age of 21.

According to the CDC, tobacco related illnesses cost a staggering $300 billion annually. Tobacco products are legal to all users over the age of 18.

There is no fact based argument for not decriminalizing marijuana and regulating it similarly to the way alcohol is regulated-with an age limit, and laws prohibiting driving under the influence.

Some theorize that some big money interests want to keep it illegal to keep their pockets padded. The prison industry would experience significant monetary loss if marijuana were legalized. The Washington Post reported in 2016 “more people were arrested last year over pot than for murder, rape, aggravated assault and robbery — combined”.

Further, drug companies or “big pharma” would lose revenue if marijuana becomes legal to obtain anywhere, anytime. People who want to use marijuana for pain, anxiety, or any number of medical reasons would no longer need a prescription, or be limited by which states allow medical marijuana. With all the news headlines about an opioid crisis in the country, marijuana provides a much safer alternative to addictive opioids for pain management. However, these two industries carry significant political clout. According to the New York Times, drug companies have spent $2.3 billion on lobbying in the past decade, while The Washington Post reports on lobbying by private prisons.

On the other hand, state and local municipalities stand to save a great deal of taxpayer dollars by discontinuing marijuana drug raids and arrests. The court system would not have to be bogged down with thousands of petty marijuana possession cases. Those resources could be better allocated to fighting violent crime.

It’s clear that some politically influential groups have a vested interest in keeping marijuana illegal. It is also clear there is no logical reason for it to remain illegal. It is time to mainstream marijuana and break through the mindset that it is taboo and unsafe. The facts simply don’t support that notion.