What To Do When Your Child Is A Chronic Runaway 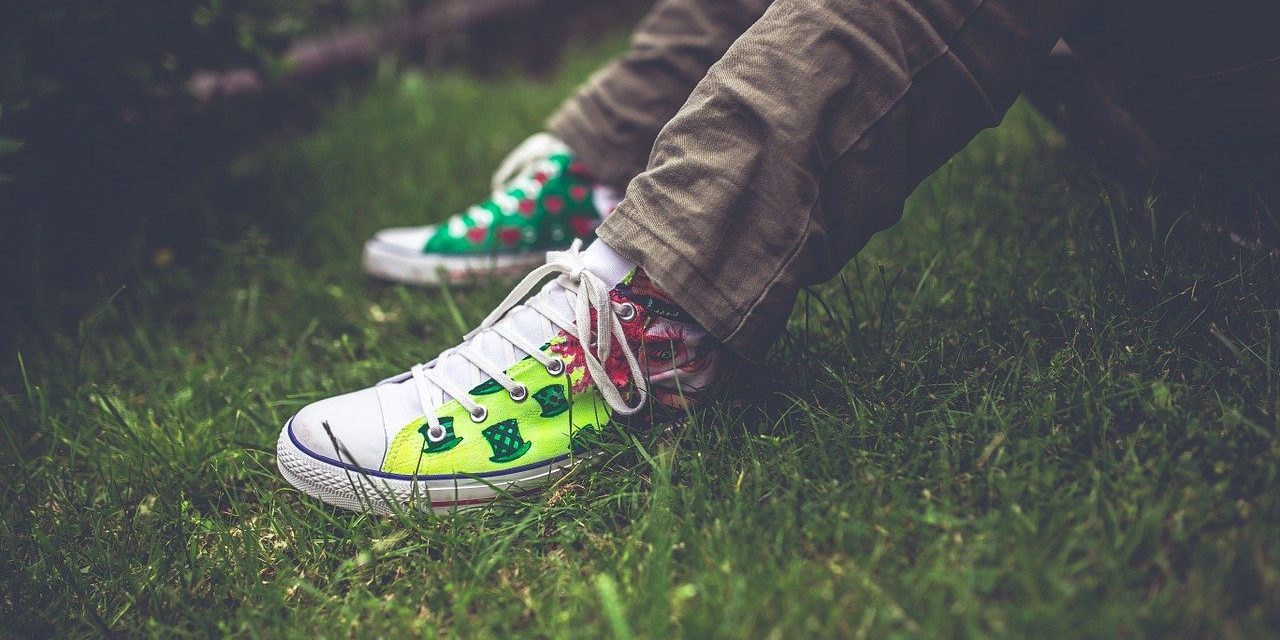 For many parents, raising their children is one of the most rewarding, yet challenging experiences of their lives. But what do you do when your child is a chronic runaway?

Even worse, what if you suspect that your daughter has become involved with an older man. Perhaps she is in danger of falling into the clutches of a pedophile or a sex trafficker? What if your son has taken to disappearing for days at a time on a drug binge?

In children, some behaviors can be considered a “phase.” This can include talking back, missing curfew, or skipping school. Unfortunately, factors such as mental illness, autism, questionable friends, drug addiction, or a sense of adventure. As a result, many children overdose or are never seen again.

Children run away for a variety of reasons. Some are in abusive situations at home or are experiencing feelings of anger or failure. When they run away, they can end up at risk of joining gangs. Subsequently, committing crimes to survive or support their addiction.

A more insidious problem as the internet has grown so has its online sexual predators. Often, that involves children communicating with someone they believe to be a minor in their age group. These predators lie in wait, intent on luring, grooming, and exploiting vulnerable children. Their goal is usually to commit a sexual offense or abduct them.

No parent wants to think that their child is using the internet to explore sexuality with strangers. Unfortunately, some parents are just not technologically savvy or have no concept of the threat their children face. Oftentimes, parents are just not comfortable talking about these issues or don’t know how to start the conversation without alienating the child. But once their child is gone, the parents often say they suddenly vanished and they have no idea why.

The terrifying fact is many young adolescents go off to meet an adult predator who carefully grooms them over after numerous online contacts to join for sex. The predator often flatters, reassures, and convinces they have a ‘special bond’.

Predators use many different approaches to exploit children online, including:

• Engaging in sexual conversation/role-playing.
• Sending or offering sexually explicit images of themselves and asking the child to reciprocate with their own explicit images (sexting).
• Developing a rapport through compliments, discussing shared interests, or “liking” their online posts.
• Pretending to be younger.
• Offering an incentive such as a gift card, alcohol, drugs, or gifts.

You might think that the children in your life would never find themselves in these situations. However, predators are everywhere. Many popular video games include chat features that allow players to communicate within the game.

If the account is public, comments and direct messages on social media accounts aren’t monitored and can come from anyone.

What can you do?

• Talk to kids about the importance of privacy settings.
• Young kids should know to only connect with people they know in real life.
• Have them clear it with you before talking to adults who are not in the family.
• Let them know that sexting or sending explicit images of themselves to other users could result in unintended people seeing them or the possibility of being blackmailed.
• Talk to kids and teens about behaviors that may put them at risk, such as lying about their age and engaging in sexualized conversations with unknown users online.
• Talk to children of all ages about healthy relationships.
• Discuss boundaries. Make it clear that when in a healthy relationship, one shouldn’t feel pressured to do something that makes them uncomfortable or asked to keep secrets.

The best defense is open communication between trusted adults and children!
Please don’t shy away from asking children about how they use technology. For example, ask them to show you the games they play or the apps they use. Involving yourself and have an interest in the things they do online.

Having discussions about what types of content to report also empowers children to defend against online offenders.

What if the child persists in running away?

Between 1.6 and 2.8 million teens run away each year. Any time a teen runs away, something is going on at home that needs attention.

Not every child who runs away does so because they’re trying to escape serious issues at home. The most common reasons are power and communication.

No parent wants this kind of life for their children, but they can take steps to reduce their child’s risk. We recommend evaluating the child for mental health issues or drug use. Counseling for both the child and the parents can help both parties communicate more effectively. Our website provides information on therapists and programs.

GPS monitoring as a solution

Over the years, we have provided GPS monitoring for children with mental illness or autism. Some transport to a facility for treatment because of the high risk of running away. Others just wander off. We also have assisted girls at risk of being trafficked.

We feel that getting help with an addiction or mental disorder should be the first step. Counseling for the entire family is often helpful. For some, GPS monitoring may not sound like a desirable option. Consider that no parent wants to outlive their child or lose them to a life of drugs or prostitution.

A child does not have the resources to get into a treatment program if they’re homeless, living on the streets, or being under the control of a pimp. If GPS monitoring can prevent your child from spiraling down into one of these situations, it is well worth considering.

The #1 Sign You Have an Alcohol Problem, According to Doctors.
February 3, 2021

How to Cope with Stress without Alcohol
August 17, 2020