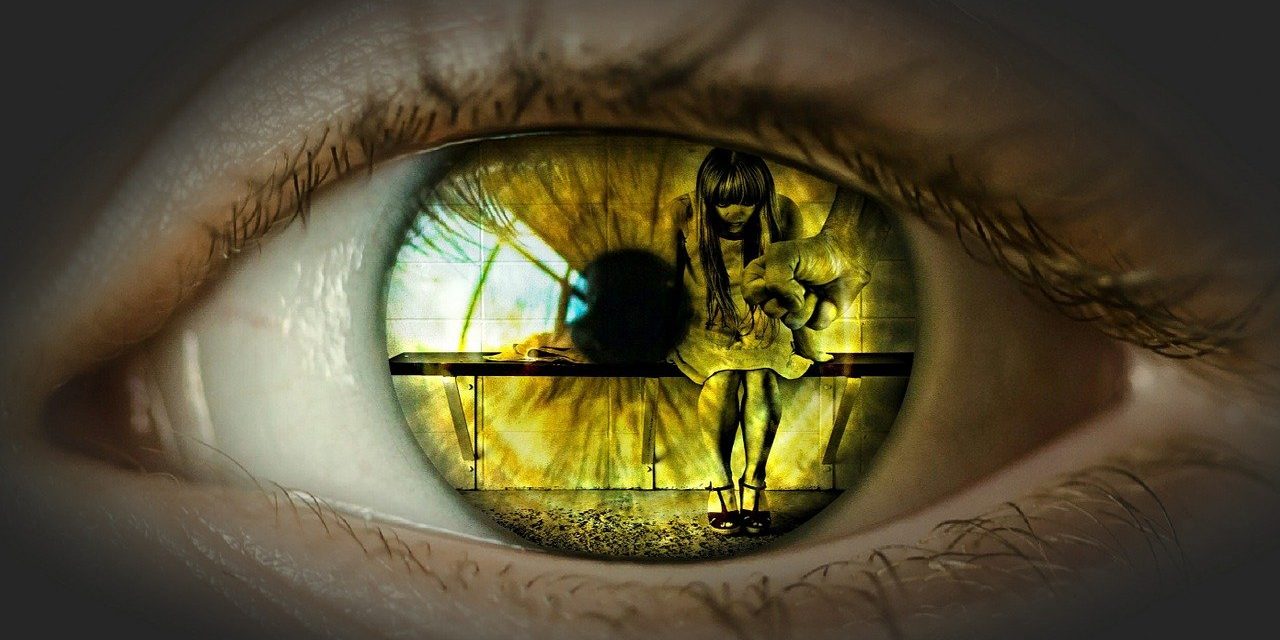 Domestic Violence Awareness Month began over 30 years ago as a way to unite individuals experiencing domestic violence with organizations fighting these issues and to bring awareness to the general public about the problem of domestic violence.

But what is considered domestic violence?

Many people believe domestic violence has only occurred when a victim has been struck with a fist or an object like a bat, pipe or other instrument, but there are many other forms of domestic abuse.

Sexual abuse is one form of domestic violence.

As recently as the 70’s, it was not considered a crime for a man to rape his wife. In 1975, the first state to make marital rape a crime was Nebraska. Believe it or not, the last state to pass laws did not do so until 1993, less than 30 years ago. It is now illegal in all 50 states, although several states have loopholes. Domestic violence is not limited to married couples. A victim can be a partner, family member, child or parent of the abuser.

Emotional abuse and psychological abuse can occur without touching the victim.

This includes behaviors such as attacking the victim’s self-esteem through constant, harsh criticisms, name calling, making threats of harm, stalking and other tactics, as well as emotional manipulation such as threatening self-harm that would be the victim’s fault if the victim doesn’t behave a certain way, destroying the victim’s personal or sentimental belongings, isolating the victim from friends and family, and other related behaviors.

Economic abuse is when the abuser makes the victim financially reliant by controlling the finances or preventing the victim from obtaining a job or going to school.

Domestic violence awareness is important to help the public understand that not all victims can “just leave”. Economic abuse can prevent a victim from having the funds to leave and emotional abuse can leave the victim with such low self-esteem that they don’t believe they are smart enough to know what to do. Physical abuse and threatening behavior can make a victim afraid to leave for fear they may be tracked down and killed. And in fact, 4,000 women per year are killed in murders attributable to domestic violence.

It is important to note that men can be victims of domestic violence too. Statistics show that approximately 25% of reported domestic violence cases are male victims. Even though men are typically larger and stronger than women, they can still be slapped, bitten, hit with objects, stalked, belittled, ridiculed, isolated and so on. Many men are hesitant to report it because they are embarrassed. Anyone who has a friend or loved one, male or female, who they suspect is being abused can be an ally and advocate by lending a judgement free ear to the victim and by helping them locate resources to exit an abusive situation. They can also access Domestic Abuse Intervention Services for information and resources to help them help their loved one.

There are local and national resources for victims of domestic violence. If the victim has access to a computer that is not checked or monitored by the abuser, you can search for resources near you, or ask a friend to help. National Hotlines include National Domestic Violence Hotline and National Coalition Against Domestic Violence.