Is someone not drinking alcohol? 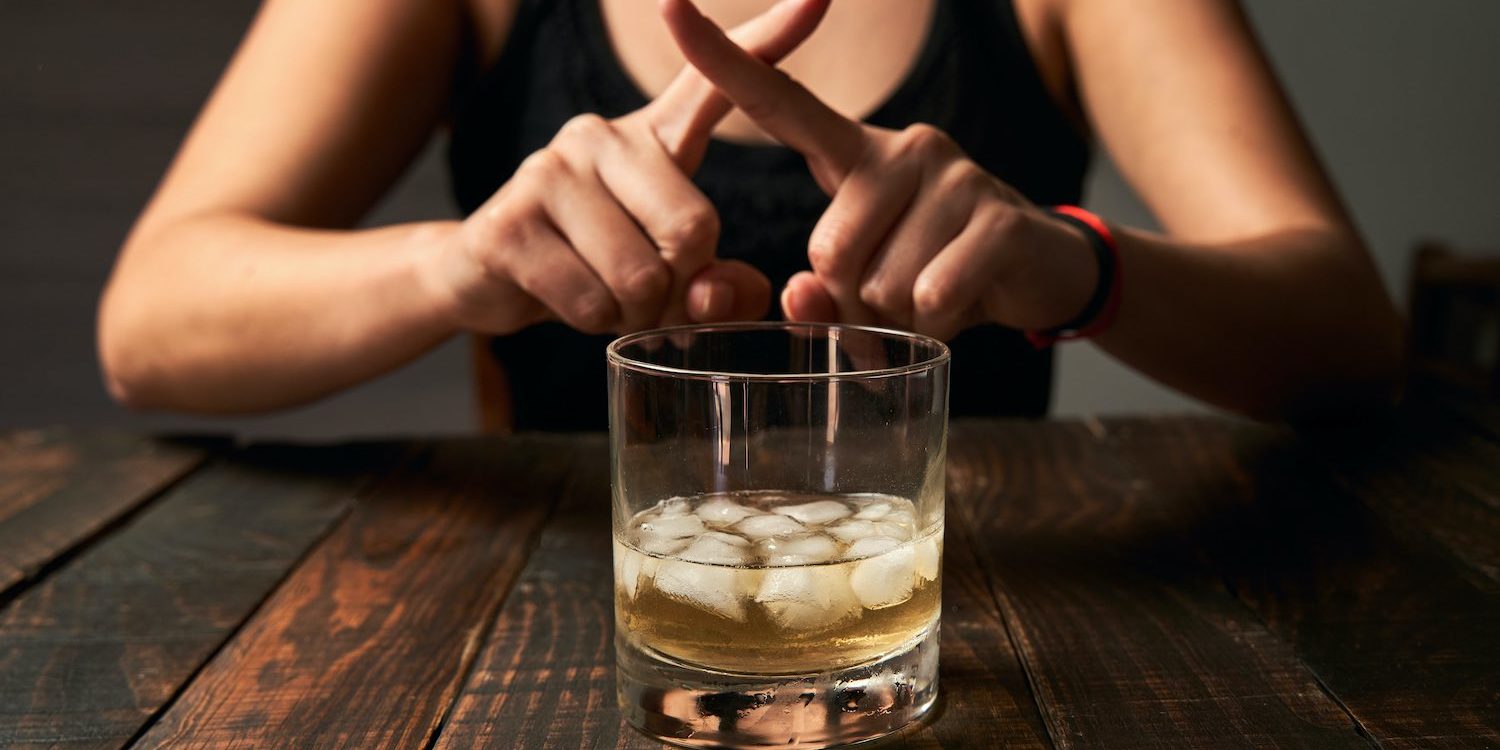 Is someone not drinking alcohol? It’s none of your business, so don’t ask.

No matter the reason, we should never ask someone why they don’t drink and should instead support them in their choice. Here’s why.

-People have different reasons for not drinking, all of which are valid

When someone refuses a drink, how should you respond?

There are a few reasons why someone might not be drinking alcohol. Maybe they’re pregnant, maybe they’re trying to stay sober, or maybe they just don’t like the taste. Whatever the reason, it’s really none of your business why someone isn’t drinking. While a growing number of individuals are looking for ways to get sober, many Americans continue to battle alcohol addiction. According to the National Center for Drug Abuse Statistics, one in ten people aged 12 and older in the United States suffer from an alcohol use disorder. Asking them why they’re not drinking is intrusive and can make them feel uncomfortable. If someone inquires, they might be forcing that person into a tough discussion over addiction, infertility, or other personal issues that the individual isn’t prepared to have.

Beyond addiction, If someone is not drinking alcohol, they might be pregnant or attempting to conceive a child, and “both can be stressful for someone with infertility,” says Betsy Campbel a, chief engagement officer for RESOLVE, a Nonprofit that aids people who are attempting to start their family.

“Studies show that an infertility diagnosis is just as stressful as a cancer diagnosis,” she adds.

Infertility is also common. Among straight American women 15 to 49 years old who have never given birth before, around 1 in 5 are unable to conceive after a year of trying, according to the CDC. 1 in 4 women in this category have trouble getting pregnant or carrying a pregnancy to term.

If someone says “no” to an alcoholic beverage, you can simply say, “OK. May I get you something else instead?”

“That’s literally the response,” says Caldwell. Friends and family members should not pressure individuals to provide clarity on their decision not to drink, whether it be for one night or permanently. Everybody has a story, but “not everybody has a right to knowing it,” she says.

When someone asks why you aren’t drinking, how should you reply?

They should never ask why in the first place, but they will almost certainly do so. “People are asking innocently,” Campbell says, “yet they may not realize that they are being unintentionally hurtful or raising a subject that the person doesn’t want to talk about.”

Here are a few samples of what to say if any queries arise:

When avoiding alcohol, how can you be inconspicuous?

There are a few methods to stop drinking without seeming obvious while avoiding inquisitive inquiries about one’s alcohol consumption.

Here are some ideas:

Whether or not it’s a decoy drink, it’s up to the people asking to be more aware of these circumstances so they don’t make someone uncomfortable because they feel obligated to give an answer., Caldwell says. “The power is that you don’t.”

So, what can you do to be an ally for those who are not drinking?

First and foremost, don’t ask why. If someone wants to share their story with you, they will. Secondly, be respectful if someone declines a drink – there is likely a good reason behind it. And finally, offer support in non-intrusive ways if you know someone who is struggling with infertility or addiction. Just by being conscious of these things, we can make the world a more inclusive place for everyone. Cheers!

What You Should Know About Alcohol Use During Football Season.
September 1, 2022

A Resource guide for people seeking mental health care coverage while on Medicare.
August 3, 2022
Search
Categories
A Commitment to Our Community