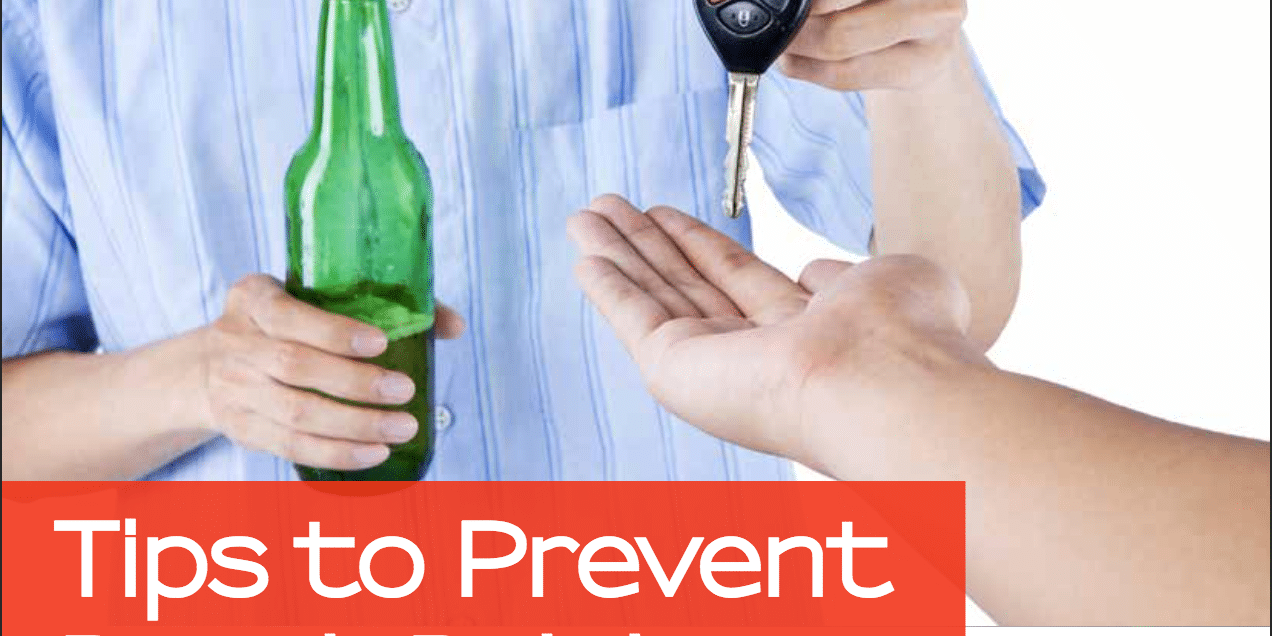 This July Fourth, Tampa Bay Monitoring Wants You to Remember: Drive Sober or Get Pulled Over

This year, as we celebrate our country’s birthday, thousands of families will take to their cars, driving to neighborhood cookouts, family picnics, and other summer festivities. Sadly, some of those families’ Independence Day will end in tragedy, as too many irresponsible people will decide to drink and drive. Unfortunately, their bad choices will have lasting effects on families.

During the Fourth of July holiday period, which starts at 6 p.m. Friday, June 30, and ends on Wednesday, July 5 at 5:59 a.m., police will be out in full force reminding drivers to Drive Sober or Get Pulled Over. Law enforcement will travel the region, looking to put a stop to drunk driving. Expect to see increased sobriety checkpoints, roving and saturation patrols, and other enforcement efforts. These enforcement campaigns are vital to public safety, and save lives. Statistics show us that drunk driving is a deadly epidemic in our nation. In fact, in 2015, 10,265 people were killed in drunk-driving crashes—almost a third of all traffic fatalities nationwide. As you head out to enjoy the long weekend, keep the following in mind: