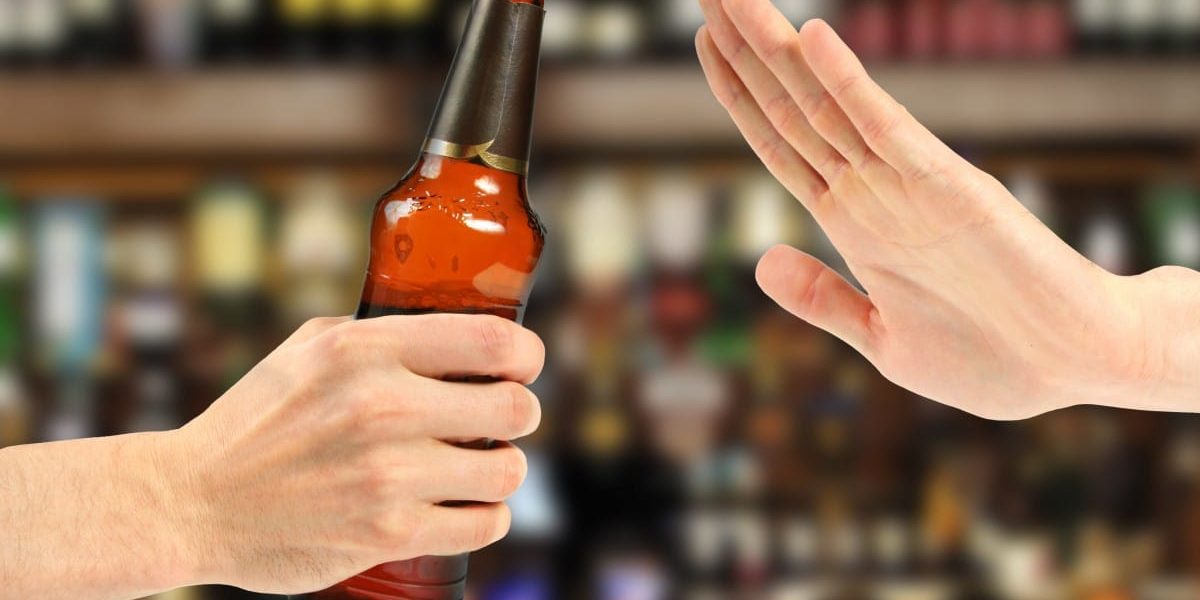 This Labor Day, Tampa Bay Monitoring Wants You to Remember: Drive Sober or Get Pulled Over 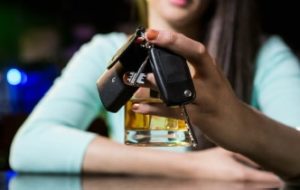 The National Highway Traffic Safety Administration (NHTSA) will partner with law enforcement nationwide during the 2017 Labor Day Drive Sober or Get Pulled Over high-visibility enforcement campaign from August 16 through September 4.

The 2017 enforcement campaign includes the Labor Day holiday weekend, which is one of the deadliest times of the year for drunk-driving fatalities. With NHTSA’s support, State and local law enforcement agencies across the Nation are stepping up enforcement to put an end to drunk driving.