Releasing Inmates During Covid-19: How Are We Tracking Them? 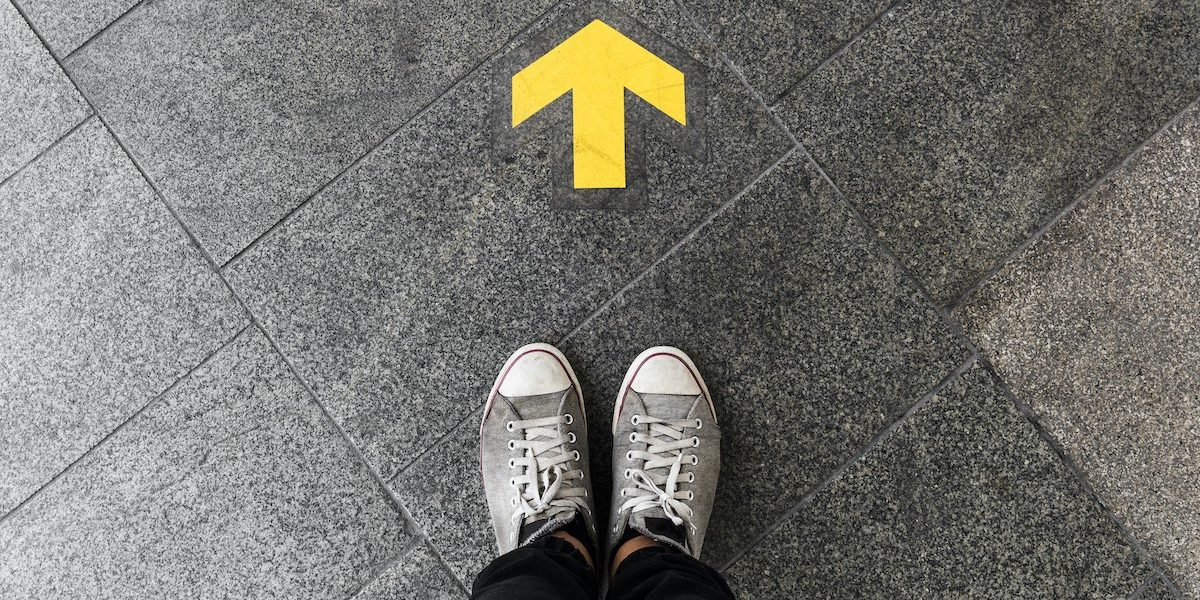 The Covid-19 pandemic has affected every industry and every segment of the population in the US and around the world. The criminal justice system is no exception. The jail and prison system is faced with an unprecedented no-win situation. Those who have been found guilty of a crime are serving their time locked in a closed environment with hundreds of other inmates and staff, many of whom are exposed to numerous outside vendors and service providers. A jail or prison complex simply has too many surfaces and high traffic areas populated by too many people be sufficiently sanitized. Therefore, this virus has spread through the prison population. Further, local jails include people who have been arrested, but have not yet had their opportunity for a fair trial, yet are being held in this high risk environment.

The Sheriff’s Office, judicial circuit, State Attorney’s Office and the Public Defender’s Office are working together to take measures to address this problem. Their admirable combined effort includes remedies such as reducing physical arrests for non-violent offenses, releasing some defendants on their own recognizance (ROR), resolving cases with plea deals and the use of video court appearances.

With arrests down and offenders being released on their own recognizance (ROR), how can we protect the public safety and ensure these offenders will appear at their appointed court date?

The answer could lie with Tampa Bay Monitoring’s GPS devices.

These devices can hold offenders accountable and give the victim the peace of mind knowing the offender will appear in court to face his or her charges. Law enforcement will be able to track and arrest an offender who fails to appear. There is even an available high tech security cuff for high risk offenders. These solutions can ease the public’s concern over the number of ROR releases and give our courts the leeway to allow some arrestees to ROR with the assurance they will appear in court later.

Could a GPS device from Tampa Bay Monitoring have prevented the unfortunate events that occurred in March when an offender arrested for a non-violent drug offense was released ROR and allegedly shot and killed someone the next day? It is possible that a monitoring device could have caused this person to consider his choices knowing his movements were being tracked. The affordability of these devices makes it possible to track all offenders who are being released early and potentially prevent them from committing other offenses while awaiting trial.

We are all in uncharted territory with the Covid-19 pandemic. Working together and using available technology such as GPS devices can be a workable solution to balance the need to protect the health of the inmate population while protecting the public from a large number of ROR offenders.

The law enforcement community and the judicial system have performed remarkably well to accomplish this under difficult circumstances.

Shifting some of the burden to the proven technology of GPS devices can give all involved the reassurance that the end result will be safety and justice.

Whether you are an individual who wishes to document your sobriety, a probation department, rehab facility, or a judge wanting to assure that defendants are not drinking call us now. We can help.

Are you Binge Drinking without even realizing it?
November 1, 2021